So it seems like Nottingham is living up to its reputation as the Gaming development hub with the latest news from two new games companies, Room 17 a Board games Company and new start-up Needy Cat Games James Hewitt formally of GW.

Room17 gAMES, The first official whiff of information about this latest endeavor came from Room17 Via Twitter with the following tweet and
who teased that they were excited to be working with James Hewitt now the mastermind of Needy Cat Games. So while “We don’t know what this new project I’ve got some ideas”, It does show that a new and dynamic company with an experienced  designer and Writer with decades of experience at Games Workshop Ltd, in roles such as Games design and development,  writing, for  Mantic games as a Game developer and rule writer, GW’s specialist games. Lead designer for Blood Bowl’s 2016 the re-launch and ex-manager of the Hobbies Centre, he brings quite a litany of talents to the board.  Although it’s far from concrete confirmation of what development stage the game is at. Now, we remain back at square one, with much speculation and little concrete information.

However, it also seems that a new company has been busy in Nottingham and that is Room 17 Operating in Ruddington, only 2 months old this company has already started to show that it can produce some amazing products and innovative ideas with its first game Museum Rush.

The game play its self looks to be fun, with “Each turn pick up a new cards, move and probably try to swipe a priceless exhibit stealing, cracking locks and getting caught on Camera will have the guards running in your direction, so hopefully you’ve picked up some handy item to deal with them… 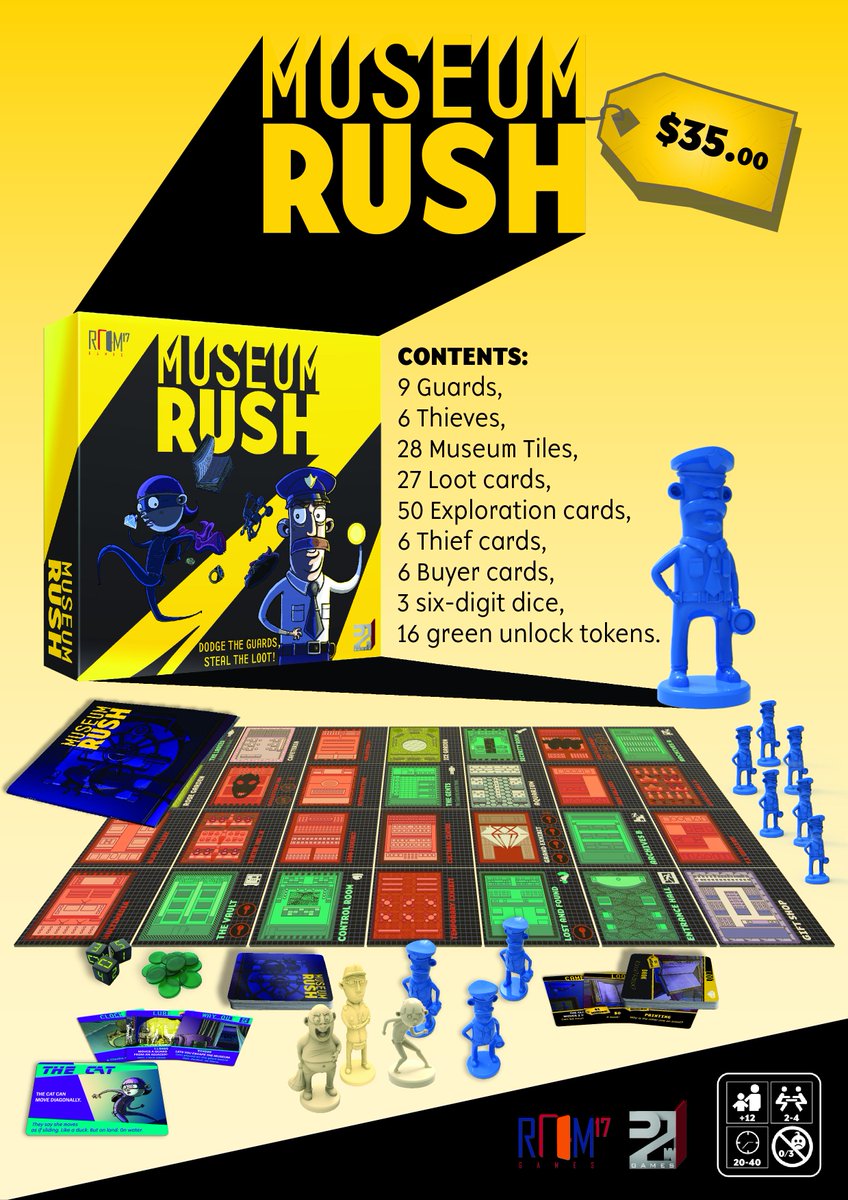 If you get caught, you’ll be thrown out of the museum and your ill-gotten gains confiscated. You’ll just have to break in again and steal some more!

Make sure you’ve escaped with your loot before the time runs out – when the last Clock card is drawn the game is over, and the player who escapes with the most valuable loot and treasure wins.” 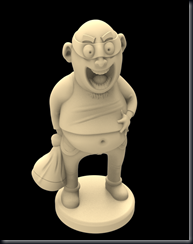 This is a game for up to 4 players and expected play between 20 and 40 minutes so a casual one that offers the potential for a lot of fun for those looking for a light game to play with friends or a game to play between games in a club.


Ok update, latest news got off the press,

Ok just a quick one and a pre warm-up to the event, the local branch of the Primus Shard (A collective name for groups who play Gates of Antares), Nottingham have teamed up with Warlord […]

Tuesday Night Gaming Tuesday Night Board and Social Game Night More give me warmth, good cheer, beer and board games, etc…. fed up with the weather and poor TV already … Well, this is the […]