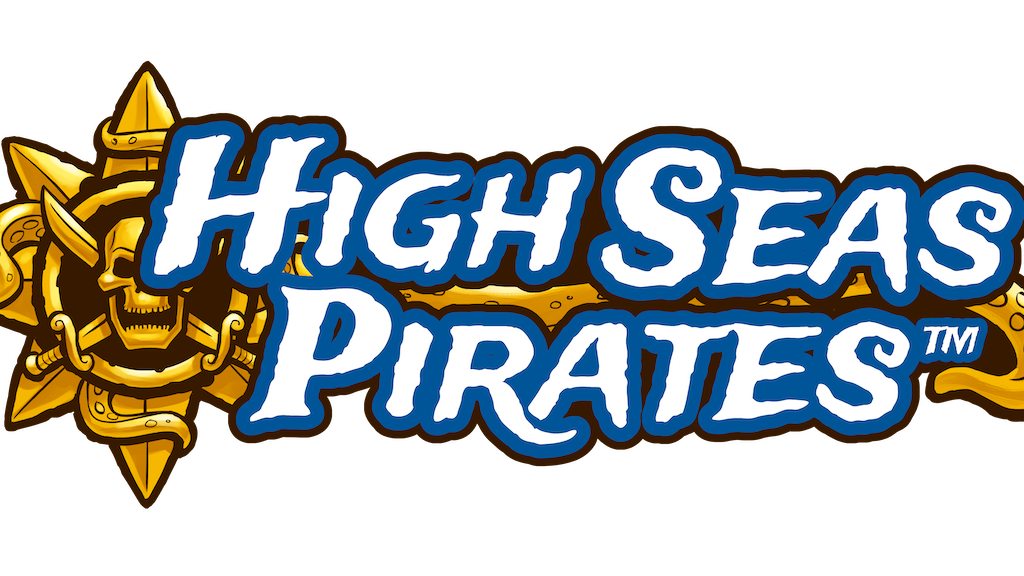 Be the first to bury all your treasure on your Island.
Other pirates can help or hinder you in a cooperative
and sneaky game of piracy.

A Provocative entry from a new Nottingham Gaming Company to a promising Kickstarter, however sadly it failed to gather enough interest.
So, taking a slice of details from, the Kickstarter; 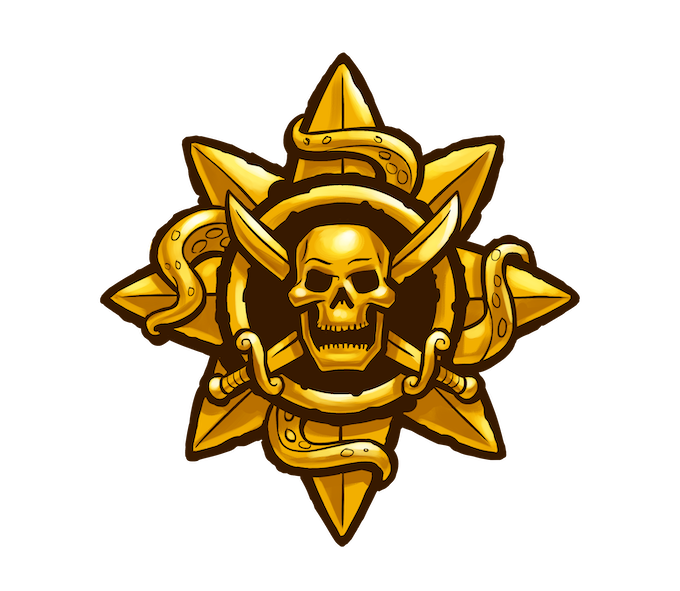 You are a Pirate! Sail the high seas, captured prizes, sell the illicit gains and bury your treasure. High seas pirates. Each player is a pirate trying to capture ships on the high seas.
These ‘Prizes’ carry treasure. Once you have treasure, you can sail this Prize into Port, sell it for more treasure. You can spend it to get more guns and crew for your ship, or you can save it and sail to your pirate island and bury it.

Prepare to be boarded!

Whats In the Box? 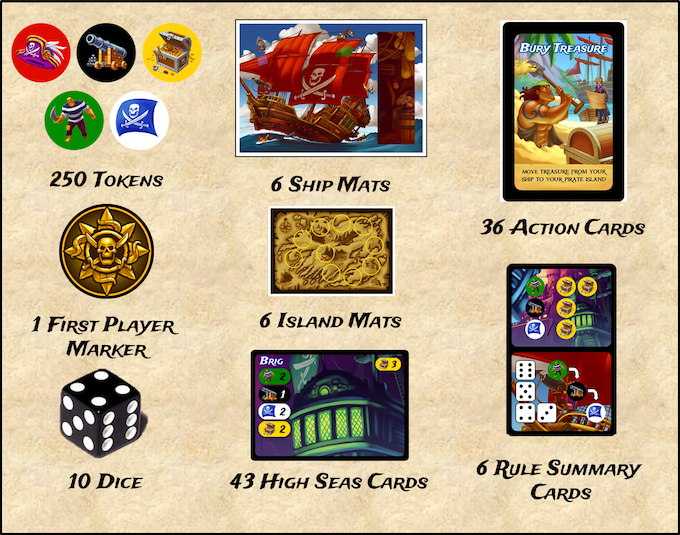 all custom drawn by our artist, Justin Wyatt. Justin is a Professional Artist who is an experienced illustrator and has his name on many books and this is his second Game.

Each Player is a Pirate, aiming to Bury Treasure on their Island. To do this, you choose an Action secretly each turn and starting with the Fastest Pirate Reveal your action. Depending on your action other pirates may help you or hinder you, and you may find yourself attacked especially if your ship is laden down with treasure
The Tokens 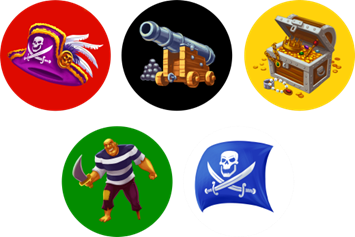 On Your Ship, you have a number of tokens that represent Crew, Sails, Cannon, Your Captain, and Treasure. Sails make you faster, cannons make you stronger. The crew can act as Sails or Cannons, alternatively, they can be used to board other ships on the seas. Treasure is what the game is all about. The first player to 10 Treasure buried on their Island Wins 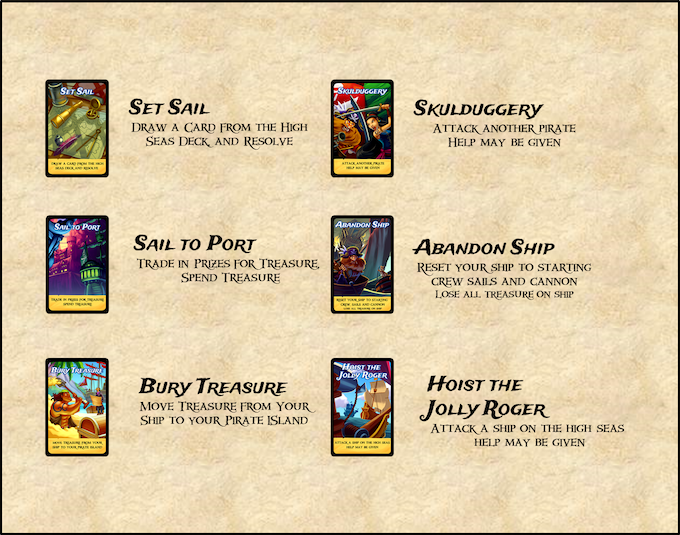 There are 6 Actions in High Seas Pirates. Through playing these actions each pirate is trying to steal the most treasure, protect their ship, attack others, and hopefully bury their treasure on their island before other pirates can steal it from them.

The High Seas Deck consists of a number of cards, some Events, some ships. 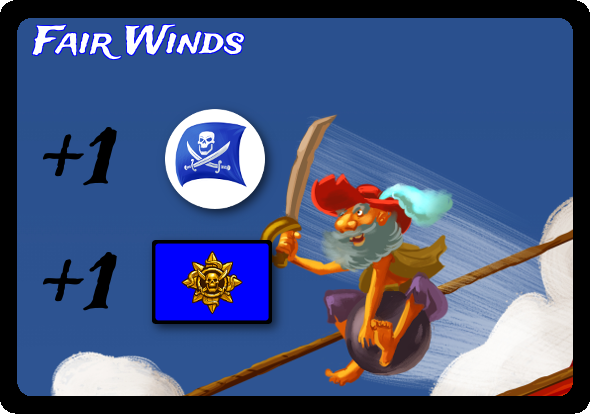 Ships can be attacked, and their treasure was taken. They can then be sailed to the port and sold as a prize for extra treasure. Any ship not attacked stays on the High Seas for other Pirates to attack, and as this is open water others may help for a share of the treasure. 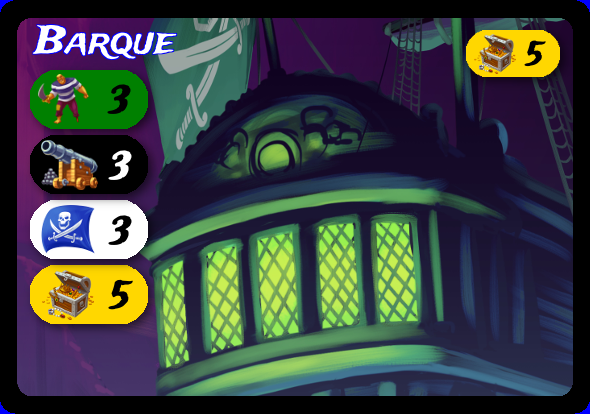 Many a Pirate has been caught out for being too bold.

Well, one will inject some thoughts here, High seas Pirates is one has to say a fun game, and, one knows the publishers so has some interest in how this goes. The Kickstarter showed promise but quickly platoed However what will happen now.?The Fundrasing Progress shows a lot really sudden spike of interest and suddenly nothing, which prompted a obvious

The tactical play in High Seas Pirates makes it fun for all ages, and the game plays fantastically well for just two people as well as the maximum of six.