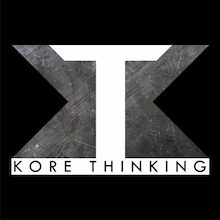 Kore Thinking, which scored Kickstarter successes with its first 3D vehicle miniature ‘The Kore Aeronautics LARC; a VTOL for 32mm Sci-Fi Wargaming’, has headed back to the crowdfunding site with a new project to bring high-quality Miniatures to the Gaming table. Using innovative Marketing, superb 3d sculpting and 21st Century tech! Kore Automotive has Launched its second Kickstarter aiming squarely at the Wargame market with a range of Cars are modelled in 32mm scale and fit beautifully with a range of Tabletop and Wargames miniatures.

Kore Projects aim is to provide the funding for the production of SUV, Saloon Car, 4×4 Pickup, Classic Taxi, Muscle car,  through a Kickstarter campaign that has currently  (at time of writing) attracted £2,156 pledged of £500 goal with 8 days to go.  Blasting past what Kore was initially, looking for £500 to enable them to begin production of the first of our Kickstarter Vehicles the Family Saloon car! 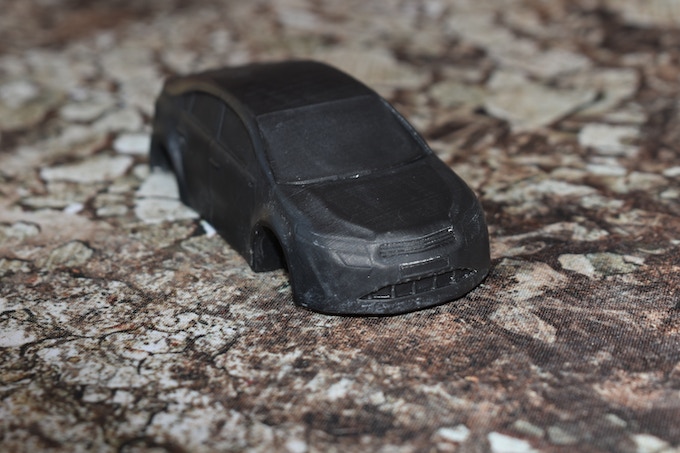 The difference with this Kickstarter is that Kore has some of the 3D printed Masters for the initial designs which means that initial production is already along its path and Kore can make alterations. A spokesperson for Kore was quoted as saying that, ‘The Masters are already with us, and we are delighted with the quality – the following photos don’t show the wheels or wing mirrors, as we only have 1 set of Masters to use and don’t want to go gluing them in until after we have lifted Moulds from them.’ 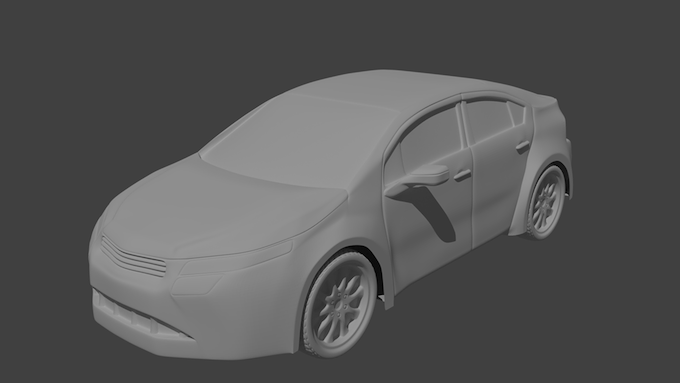 One has to say from the initial look the cars do not seem to pack much detail, however, what they do show that the product is exactly what you would expect and that is a 32mm scale vehicle and with enough detail to make it useable. One rather suspects that with the inundation of overworked 3d models out there one gets used to thinking in those terms rather than appreciating that this is exactly what the model should look like and that it is in a scale that works for gamers on the table.

So the Pledges and what you get.

Well, the Kickstarter has funded four designs funded, it so one should look at the pledges and what Kore are offering.

Pledge levels
We are keeping this Kickstarter as simple as possible! (This is a smart move as it keeps the project simple and allows those not familiar with Kickstarter an easy understanding, (However that is another bugbear and argument.Ed))
There are 3 Pledge levels; 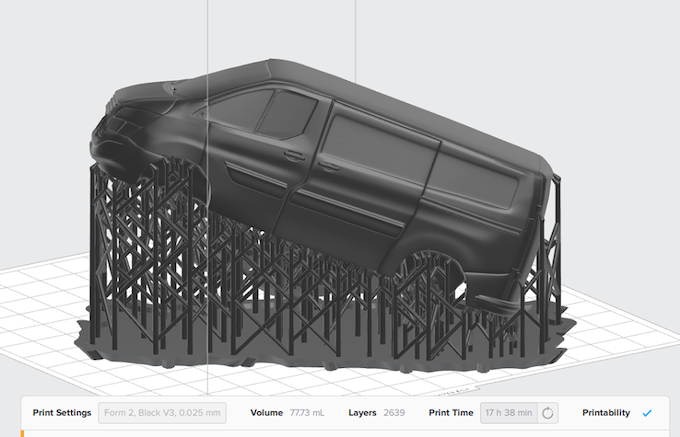 As you can see from the picture of the SUV and the pipework that goes into its creation, 3D printing is not something that is easy to set up and get into mass production, the models require extra work cleaning up after printing with the post-production, cutting, grinding, sanding and smoothing out before anyone can even think of creating masters from resin or other production means. Yet the company has taken this into account and are keeping this project manageable. 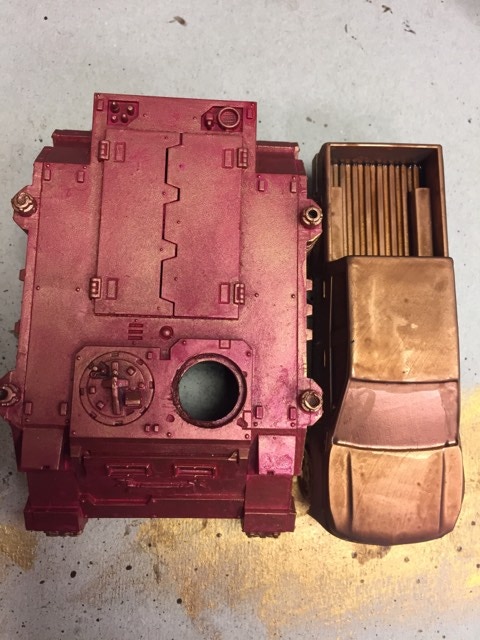 While there are many Sci-Fi models to go with the 28-32mm figures, they have a tendency to be expensive and the selection is limited, and yet, however, dinky or toy cars are made in a variety of scales and as many a gamer has seen can be bought cheaply. The problem is that a 28mm/32mm figure is not a correct model scale of a person, however, many modern figures have an odd proportion, with an extra bulk and larger head size. A 1:60 scale is correct or near enough for a 28mm miniature, yet as discussed it looks odd. 1:43, after all, looks right but is not quite correct, and even though the height scale might be correct on the table, they look odd.

The biggest issue with most models with regards tabletop gaming is that with scale creep and variance in model sizes vehicles usually do not fit properly or look disproportionate, however from the scale picture to the left you can see that these really do fit in regards most models and for anyone running skirmish level modern warfare or post-apocalyptic games at 28-32mm then these vehicles are going to fit very nicely.

So what can we see with this particular Kickstarter, well while one will admit this is not Nottingham, though just a little outside and was asked as one of the Games Club Members is backing and mentioned that it would be worth taking a look. Well, I can see a lot of people taking a serious look at the project as the prices and options are very tempting. The range of vehicles is also reasonable and cover the widest range of options for such a small number of options. The taxi is very cool and could fit into many games Inc. Pulp action and Sci-fi, while the Pick-up truck can easily be found in games of ‘The Walking Dead’ or modern skirmish games like Middle Eastern wars, or Post-apocalyptic games. The muscle cars could work nicely for a more street racing style of game or just lined up as scenery along a road.

This is a Kickstarter that is both practical and useful, of use rather than a vanity project.